Which free-agent defenseman should the Ducks target? 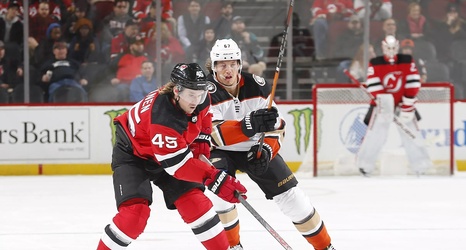 As the NHL playoffs go full-steam ahead in the two bubbles, the eliminated teams are preparing for what should be a short, but busy offseason.

The Anaheim Ducks haven’t played a game since the league shutdown in March due to the pandemic but will have some big decisions to make as general manager Bob Murray tries to rebuild the roster.

With the NHL’s salary cap expected to stay flat for the 2020-21 season, the Ducks should have some wiggle room if they want to try and add to their blueline corps. As it stands, Anaheim has roughly $3 million cap space, but that will go by just under $7 million with center Ryan Kesler expected to be placed back on long-term injured reserve.