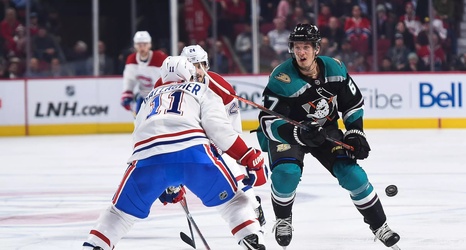 After a victory against the Ottawa Senators on Tuesday, Anaheim continues its annual eastern Canadian road trip this week with a stop in Montreal to take on the Canadiens in the first half of a back-to-back followed by a matchup against the Toronto Maple Leafs.

The Ducks are running off their best stretch of games since the beginning of the season, winning four of their last six games in an effort to make it look like they’re not tanking.