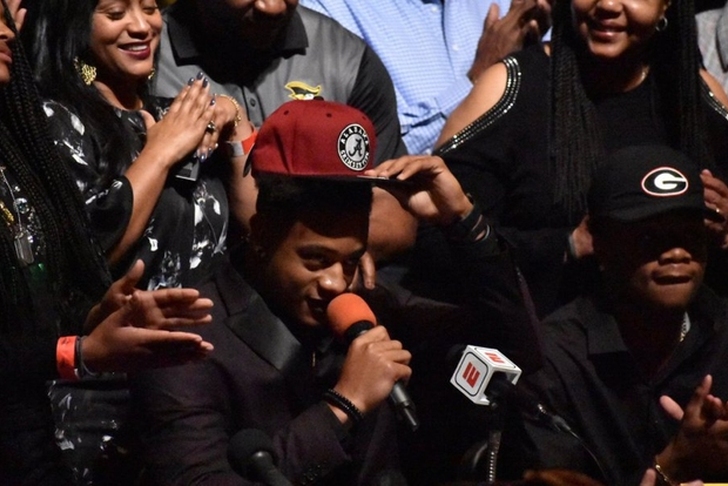 The Alabama Crimson Tide put the finishing touches on their 2018 recruiting class under head coach Nick Saban, leading to continued anticipation about the future.

Alabama did most of their work during the Early Signing Period but still picked up some big commitments on Wednesday, headlined by the nation's No. 1 cornerback in Patrick Surtain Jr. While this group is not rated as high as the other classes Saban has been able to bring into Tuscaloosa, it should be a group that keeps the Tide at the top of the SEC for a long time. Here's the full list of signed prospects: