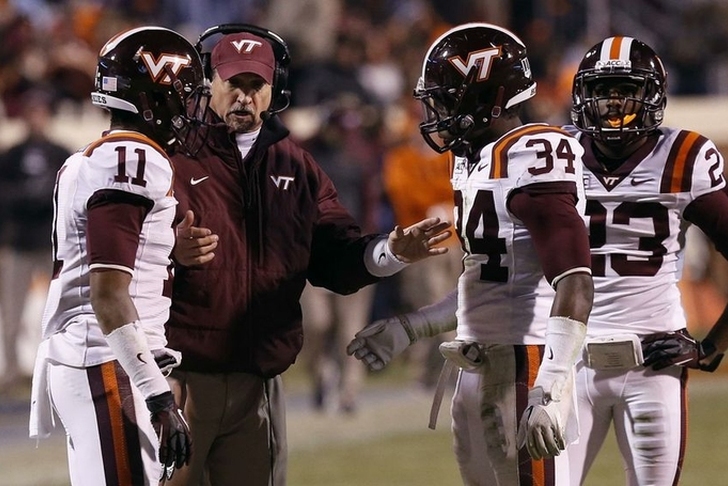 ACC football is on the rise thanks to Florida State's national dominance and the impressive performances of teams like Clemson and Georgia Tech. While offensive stars have drawn some of the national spotlight back to the conference, it's the defenses that really dominate. Here are the three best defenses in the ACC this year:

Head coach Bobby Petrino may be one of the sharpest offensive minds in the country, but defensive coordinator Todd Grantham built a unit that is carrying the Cardinals. Louisville ranked 11th in the country in yards allowed per play, 10th against the run, and fifth in defensive passer rating in 2014.

A core of proven players return up front, and pass rusher Devonte Fields, who was the Big 12's defensive player of the year as a freshman at TCU in 2012, will only add to that unit. Two Georgia transfers - cornerback Shaq Wiggins and safety Josh Harvey-Clemons - played for Grantham at UGA and provide the Cardinals with more top-notch talent in the secondary.

The Seminoles have arguably the most athletic and talented defense in the country led by the versatile DB Jalen Ramsey. Florida State's front seven will be getting seven players back who have dealt with serious injuries over the past 12 months, and that's huge for a team who has to replace standout DT Eddie Goldman and DE Mario Edwards Jr. The time is now for the linebacking corps to step up as the defensive line goes through a transitional phase - but FSU has the high-level recruits (led by top recruit DE Josh Sweat) to adequately fill all of their needs. 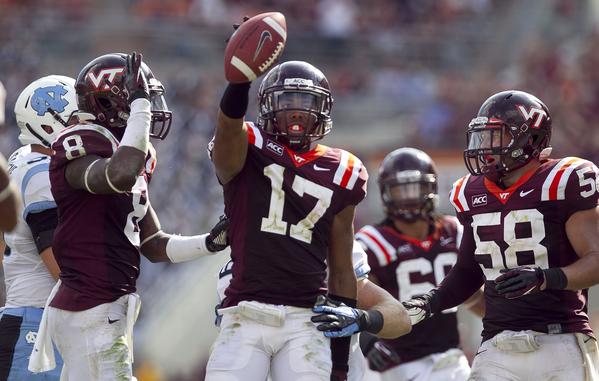 Not surprisingly, Virginia Tech was a dominant defensive team again this season, finishing 14th in the country in points allowed, 14th in defensive passer rating, fourth in sacks, and 39th against the run. All-America cornerback Kendall Fuller leads a unit full of potent pass rushers and a lockdown secondary, meaning nobody is going to have any success throwing on the Hokies.

Longtime defensive coordinator Bud Foster is the best in the game, and he has a history of confusing everyone on Virginia Tech's schedule. If their offense can improve, the defense can bring Virginia Tech back to the top of the ACC.

Follow our ACC page for all the latest ACC football news and rumors!