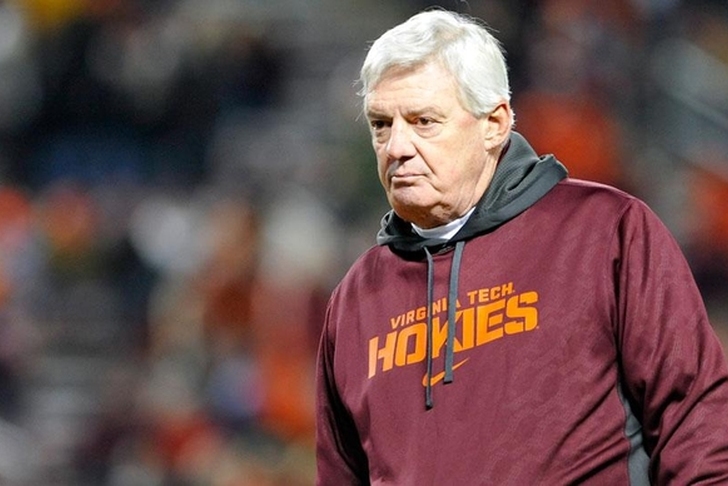 The conference has flown a bit under the radar, but the ACC has eight teams with one or fewer losses. Obviously that will have to change as conference play continues, but the ACC has several strong teams this season. We've compiled five news & rumors nuggets for the upcoming week in ACC football to get you prepped for what will surely be a fun weekend of football on the East Coast.

One of the best games this week is one that many expected to have a bigger impact on the college football landscape. The Clemson Tigers are No. 6 in the nation and face a Georgia Tech team many expected to compete for an ACC title. However, the Yellow Jackets have suffered three straight losses to North Carolina, Duke and Notre Dame, a team Clemson just beat. While Clemson is favored and should win, Georgia Tech can salvage its season with a win.

With Georgia Tech's aforementioned struggles, the best game this week might be Miami (FL) at No. 12 Florida State. The Seminoles have issues on offense, while Miami is coming off a loss to Cincinnati. Miami has never beaten Florida State with Al Golden as the Hurricanes' head coach and Golden's seat will only get hotter with another loss to their hated rival.

Psst ... Both Coastal Division North Carolina football teams are playing well. Duke is 4-1, with its lone loss coming against a good Northwestern team. North Carolina suffered a loss against South Carolina to open the season, but has responded with four straight wins. Both squads play one team with a winning record before they face off in early November. If both teams take care of business that game could decide the winner of the Coastal Division. And we're talking football and3 not basketball!

Speaking of the Blue Devils, they check in third among ACC schools in 247Sports recruiting rankings for 2016. Now it's still early and the Blue Devils are well outside the top two, but Duke has 18 commits already. That includes a 3-star DB the school recently received a commitment from. There is a real chance that David Cutcliffe can build this team into a year-in and year-out competitor.

As one team rises, another must fall. That team appears to be the Virginia Tech Hokies. The Hokies are 2-3, with losses to Ohio State (understandable), Pittsburgh (eh...) and ECU (again?). Their only wins have come against Furman and a terrible Purdue team. If Frank Beamer's crew can't pick up a win this week over N.C. State, his hot seat might heat up. If Va Tech continues to struggle, Beamer might end up taking an early "retirement."