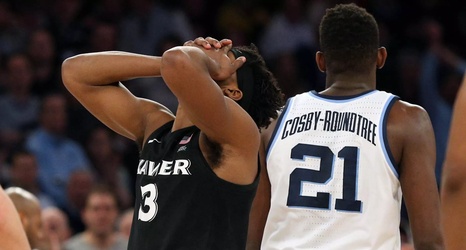 On January 13th of 1962, Xavier beat #6 Villanova 87-66. The specifics of that game have been lost to history, at least in terms of a quick Google, but that marked the last time that the series between the two schools was even. Xavier had won three, Villanova had won three. Since then, things have taken a decidedly Wildcat turn.

The programs have met a total of 34 times in all. 19 times Villanova has been nationally ranked, six times Xavier has. The overall record for the Musketeers is 6-28. Since that day back in 1962, Xavier has lost 25 out of 28 meetings.