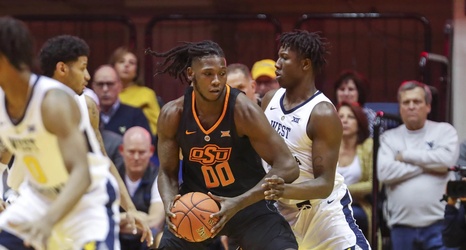 The Big East-Big 12 Battle - of which this game is a part - has been a fertile hunting ground for Xavier in the two seasons they’ve participated. In 2019, 18 and 14 from Tyrique Jones and 11 assists from Quentin Goodin led Xavier past TCU in a defensive affair. Last season was the complete opposite, as the Muskies were 19-32 from behind the arc in flirting with dropping 100 on Oklahoma.

That night Nate Johnson (7-9 from deep) and Zach Freemantle (28 points on 12-14 shooting) led the way. They’re again the headliners heading into this game, as Johnson is 12-19 from three over the last 2 games and Freemantle has just 6 minutes on the year, recently back from foot surgery in August.