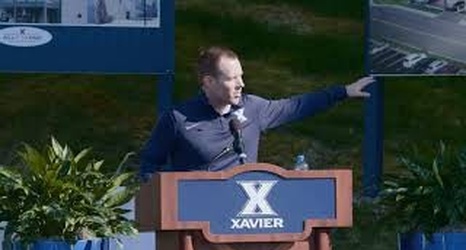 NEW YORK - Xavier men's basketball travels to Oklahoma State on Dec. 5 for the BIG EAST-Big 12 Battle. The two conferences announced the matchups on Wednesday afternoon, the third year of the series.

The Musketeers and Cowboys will be meeting for the first time in program history.

The matchups, which will be played in December, were jointly determined by the two conferences. The home school has the right to determine the venue of its game. Broadcast arrangements for the games will be determined by the national television rights holder of the home team, which is FOX Sports for the BIG EAST and ESPN for the Big 12.