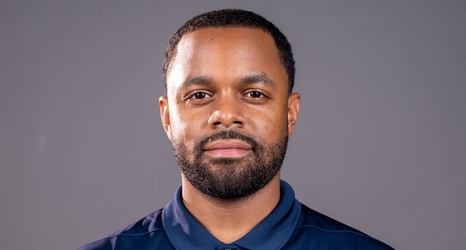 Xavier University has rounded out and completed its men's basketball coaching staff as of Friday evening.

Head coach Travis Steele announced that he has hired Jordan Brooks as the program's director of recruiting.

Brooks will be Xavier's first-ever director of recruiting, and he fills the spot on Steele's staff that was previously occupied by Matthew Graves under a different title, special assistant to the head coach.