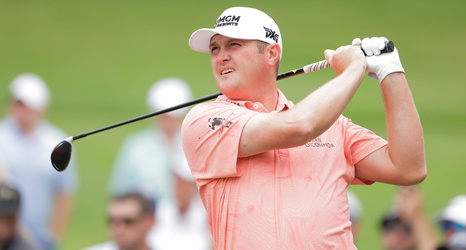 FORT WORTH, Texas – After a lengthy break caused by the pandemic, the Charles Schwab Challenge marked golf’s return in 2020, but without fans, the vibe was predictably subdued.

Those who attended this year’s 75th anniversary of the event were looking to let a year of pent-up emotions loose in celebration of native son Jordan Spieth, who grew up less than an hour from Colonial Country Club.

The story was all but written on Saturday – Spieth held a one-stroke edge after 54 holes and, aside from one single competitor, it looked like he couldn’t be caught.