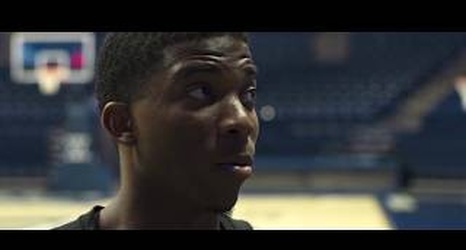 Travis Steele was named the Sedler Family Men's Head Basketball Coach at Xavier in March. Steele spent the past 10 seasons at Xavier, including nine on the staff of his predecessor, Chris Mack. Steele has been a part of nine NCAA Tournament teams in his 10 years at Xavier, including five teams that reached at least the Sweet 16.