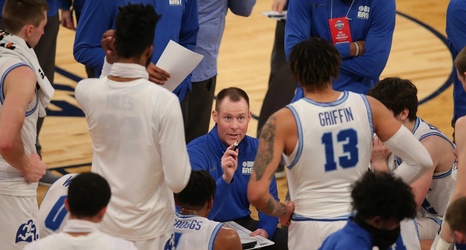 It is not typical that adding an assistant coach from Southeastern Louisiana State would create a great deal of buzz, but Jordan Howard has the kind of track record and pedigree that has garnered him plenty of recognition in the past and marks him as someone who has a bright future in college basketball. Xavier is so convinced by the abilities of the Hampton product, that he joins the program as Xavier’s first ever Director of Recruiting.

Having played at Howard in college, Brooks spent time in the AAU circuit before landing at Howard where he was influential in the recruiting and development of UConn’s RJ Cole, who Xavier fans may remember from the time he morphed into Pete Maravich for an afternoon at Cintas Center.