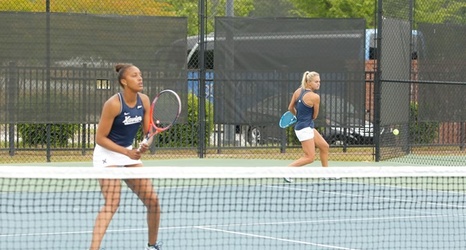 The match began Saturday morning, with the Musketeers picking up the doubles point and moving into the first set of singles play before weather forced play to halt, with the match eventually resuming Sunday morning. Xavier picked up three of the first four decisions in singles to take the win.

The Musketeers will now face DePaul on Monday at 9:00 a.m. for the BIG EAST Championship, after the Blue Demons topped Villanova, 4-1, in the semifinals.