'This kid's a winner': What Xavier basketball is getting with Georgia recruit Dwon Odom 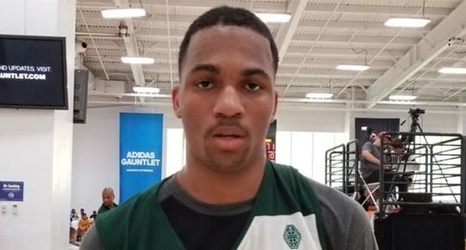 Drew Catlett, head basketball coach at St. Francis High School in Alpharetta, Georgia, had just watched Malik Beasley, Kobi Simmons and Kaiser Gates graduate and head on to the next stage of their basketball careers.

Beasley went on to play at Florida State before being drafted in the first round of the NBA Draft by the Denver Nuggets. Now he plays for the Minnesota Timberwolves. Simmons went on to play at Arizona and now plays in the NBA’s G League. Gates played three seasons at Xavier before he also joined the G League.