The Crosstown Shootout Remains in Doubt 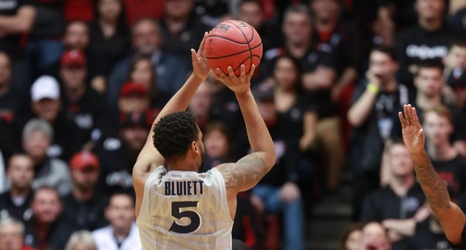 The best rivalry in college sports is in question this year. Faced with a schedule tightened by a late start, bubbles being part of the vernacular long before March, and the possibility of expanded conference play, the game now hangs in the balance.

Cincinnati.com quoted Coach Travis Steele as saying, "We’re trying to figure it out... We’re in a critical window because we kind of need to know." The problem is that Xavier has to try to figure out which non-conference games it can play in the time frame and what may happen with any conferences bubbling. Obviously, if Xavier is in a Big East bubble and the mid-majors put together a bubble UC lands in, the teams won't break containment to play each other.