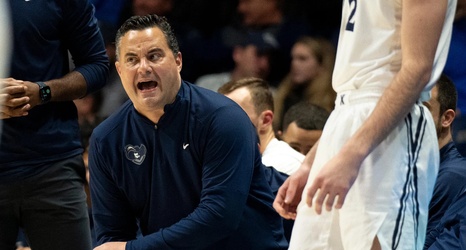 Xavier had spent Thanksgiving week almost collecting big wins. Instead, the Musketeers had fallen short against two of college basketball’s powers and suffered a media bollocking from their head coach who, in no uncertain terms, questioned their mental toughness, their defense, and their ability to play for Xavier. What he wanted was better defense and more competitive fire. He got it tonight.

In the first half tonight, Xavier absolutely stifled the SEL offense. That is, admittedly, something less than stopping Gonzaga, but it was a start. X contested every shot well, dominated the glass to an almost hilarious level, and looked like a team determined to impress their coach.