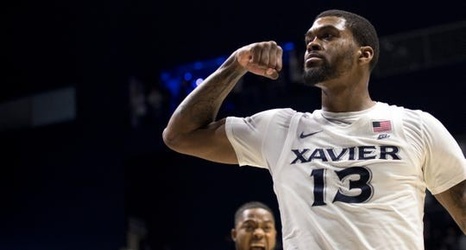 Naji Marshall is in hot pursuit of a professional basketball career and will forego his senior season with Xavier basketball to further that end.

After declaring for the NBA Draft process in March, Marshall finalized his jump out of the college ranks this week when he signed with Prosport Management, according to multiple reports, meaning he would no longer be eligible to compete in the NCAA.

The Xavier program alluded to Marshall's departure with a "thank you" tweet on Wednesday.

The Atlantic City, New Jersey native departs Xavier having made 82 starts in 99 total appearances for the Musketeers.