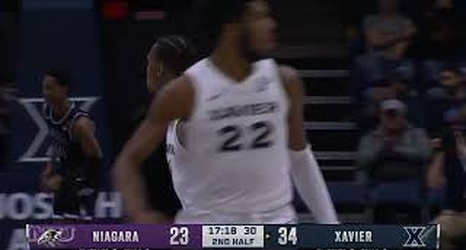 CINCINNATI --- Xavier University head coach Travis Steele has received signed National Letters of Intent from a pair of four-star prep standouts, Kam Craft, a 6-6 and 188-pound guard from The Skill Factory in Atlanta, Ga., and Tyrell Ward, a 6-7 and 185-pound guard from DeMatha Catholic High School in Hyattsville, Md. Both players earned composite four-star rankings from 247Sports. Ward is ranked No. 36 among prospects by rivals.com, while Craft checks in at No. 56.

"I am thrilled to add Kam Craft to our Xavier Family," Said Steele.