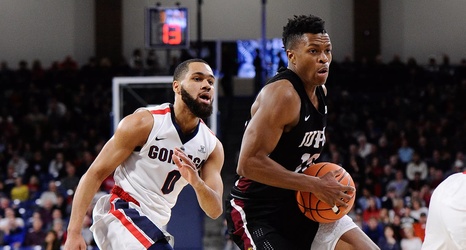 Who loves basketball season? I do, and I’ll bet you do, too. We’ll be working our way through Xavier’s schedule from stem to stern on here in the next few weeks to get you ready for the season, and I’ll be getting you started with the non-conference portion.

First on the slate is IUPUI, helmed by former Indiana Mr. Basketball Jason Gardner. The Jaguars will visit Cintas on November 6th at a time as yet unannounced.

Gardner is heading into his fifth season as the head coach, sporting a 48-77 record. He had improved the team’s winning percentage and KenPom ranking every year until last season’s 11-19 mark landed them at 284th in Mr.