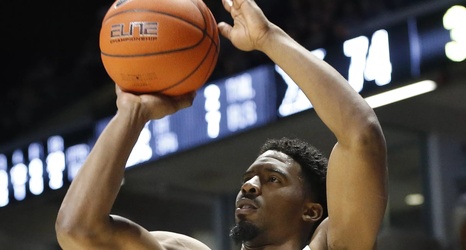 You don't need to be told why this one is big. Xavier has dominated UC since the turn of the century, but every game is a new lifetime in this matchup.

Cincinnati is working under a first-year head coach in John Brannen. The Bearcats haven't played much of anyone since they opened the season with a respectable eight-point loss against OSU. Since then, their biggest test has been Vermont at home, who they managed to put away late. Somehow they lost to Bowling Green on a neutral court in a game that I didn't watch because it wasn't on TV.