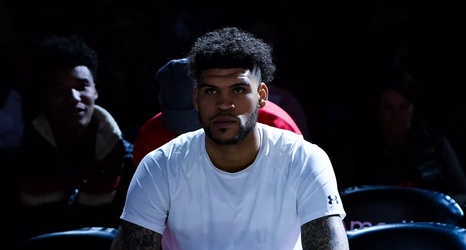 Cumberland is UC's highest-usage player, but he's just their sixth-most efficient. He has been hampered to some extent by leg injuries - presumably the same thing that has him questionable for the Shootout - but part of his problem has just been a struggle to find his shot. He's shooting just .359/.300/.633 on the year and his EFG% is just 43%, marking its third consecutive year of decline from his high as a freshman.