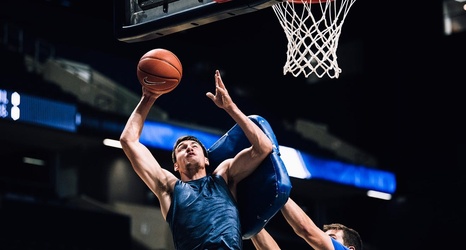 Xavier usually has about three weeks between the Crosstown Shootout and the start of Big East play. Since 2017, the Musketeers have had time off for Christmas and played a few more non-conference games before starting the conference gauntlet.

As a result, Xavier will have less than a week between the 2020 Crosstown Shootout and the start of conference play.

Xavier's rivalry game is the only officially announced game so far for the Musketeers' 2020-2021 season.