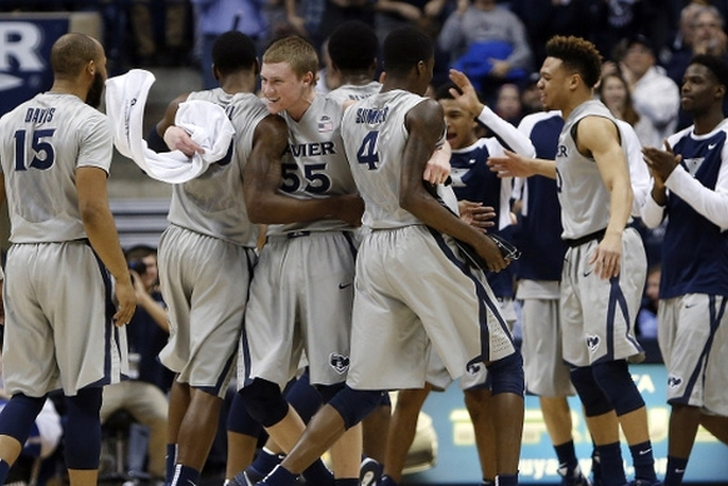 The Xavier Musketeers made the Sweet 16 before falling to Arizona last season, but they come into the NCAA Tournament this year as Final Four favorites thanks to a dominant regular season in the Big East. Here's everything you need to know about the Musketeers:

Bluiett might be Xavier’s leading scorer, but Sumner has emerged as this team’s most important player down the stretch. He spent the first part of the season trying to get his legs underneath him after redshirting last year with chronic tendinitis, but has turned it on over the last few weeks, averaging 12.8 points over the last 10 games. Sumner has found a great balance between looking for his own shot while running the team, which has helped Xavier become that much more successful.

Along with having nine players average 10 or more minutes per game and six players averaging over nine points per game, this team excels on both ends of the floor. In an era where teams are defined as strictly specializing in either offense or defense, the Musketeers are dominant on both ends, ranking in the top 35 in the country in both adjusted offense and adjusted defense.

Even though Xavier’s size isn’t an issue despite their four-guard starting lineup, they still don’t have anyone they can rely on to score in the post. Both Farr and Jalen Reynolds are physical, defense-first big men, meaning the backcourt has to produce almost all of the offense.

Outlook:
The more I watch Xavier, the more I like them. They won’t do anything to blow you away - they’ll just steadily play their game and dictate the way the opposition has to play. That has led to victory after victory, and should lead them to either the Elite 8 or Final Four.