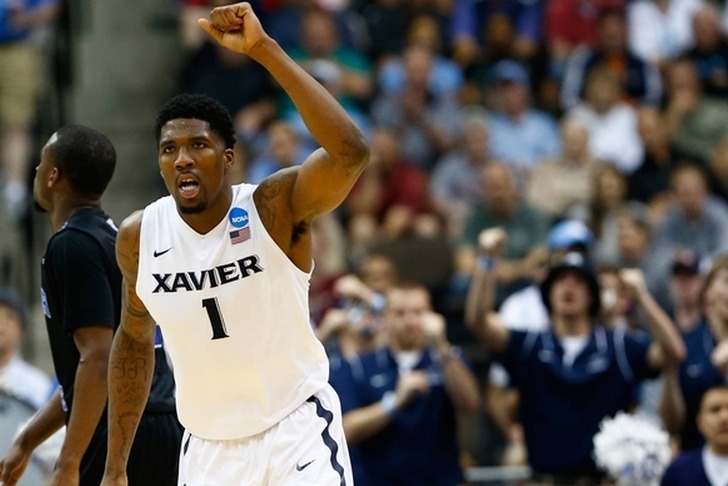 On a day full of upsets, the Xavier Musketeers were not among them. The No. 2 seeded Xavier defeated the No. 15 seeded Weber State Wildcats 71-53 Friday night.

XU jumped out to an early 15-point lead, but the Wildcats managed to hang around until the final few minutes. The game was closer than the score might indicate. The play of Joel Bolomboy and McKay Cannon was a big factor in that. Bolomboy had 14 points and 10 rebounds, while Cannon had 10 points, five assists and three steals. However, it was not enough for Weber State.

The Muskies were led by Jalen Reynolds and James Farr. Reynolds had 12 points, while Farr had 18 points and 15 rebounds. Trevon Blueitt added 10 points and six boards, and Remy Abell had 11 points.

Xavier dominated the glass against Weber State, and that was a big reason the Musketeers won. Xavier had 35 rebounds to Weber State's 22.

Xavier will now face Wisconsin in the Round of 32. The Badgers beat Pittsburgh earlier Friday.