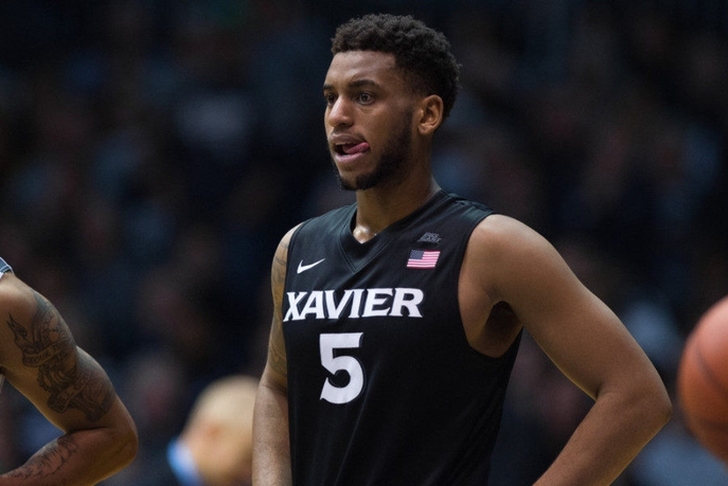 The Xavier Musketeers are the second double-digit seed to pull off an upset in the NCAA Tournament, using a big run in the second half to gain a sizable advantage they held onto down the stretch in a 76-65 win over the Maryland Terrapins.

Trevon Bluiett led the way the Musketeers with 21points, four rebounds and four steals, helping Xavier earn a win in the tournament for the third straight season.

Xavier opened the game on a 17-8 run, but Maryland answered and took a narrow 36-35 advantage into the break. That turned into a 46-40 lead for the Terps early in the second half, and that is when the Musketeers went on a 21-4 run to build a double-digit lead.

Trevon Bluiett (@TrevonBluiett) is feeling it right now for XU! 4 of 4 in the 2nd half! #marchmadness pic.twitter.com/6oMzuFjDpe

Maryland fought their way back into it after that, but were never able to cut that deficit to less than six.

Bluiett and Xavier got a big lift from Sean O'Mara, who came off the bench to put up 17 points and seven rebounds. They were the only two players who scored in double figures for the Musketeers.

Freshman Kevin Huerter put up 19 points to lead the way for Maryland, and fellow freshman Justin Jackson added another 14 points.

Xavier now advances to face the winner of (3) Florida State/(14) Florida Gulf Coast on Saturday night with a Sweet 16 berth on the line.

Follow our Xavier Musketeers news page for all the latest Xavier basketball news!