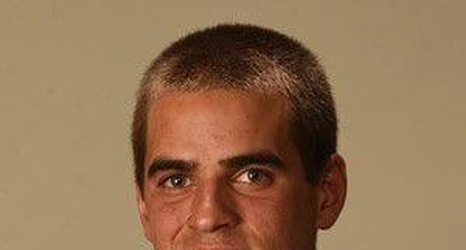 Roberts won the season-opening Wyoming Invite at Cheyenne on Friday to lead the No. 16 Cowboys to the team title. Roberts' time of 15 minutes, 5.3 seconds was 2 seconds faster than his time at last year's meet.

A returning All-American after placing 20th at last year's NCAA Championships, Roberts was also named the National Athlete of the Week by the United States Track & Field and Cross Country Coaches Association on Monday.