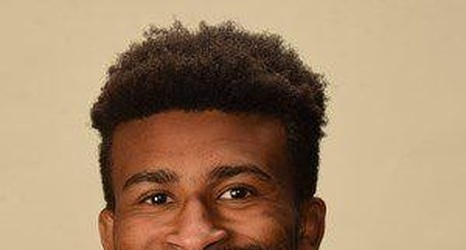 Bridges advanced into the finals with a 5-1 decision win but ultimately fell to nationally-ranked No. 6 Charles Tucker of Cornell, 4-1.

Heavyweight Brian Andrews and Sheridan graduate Hayden Hastings also placed at the annual tournament for the Cowboys. Andrews wrestled through consolation brackets most of Saturday to finish eighth while Hastings scored a pinfall victory in the seventh-place match at 174 pounds.

Jaron Jenson also wrestled on Saturday for the Cowboys but fell by an 8-2 decision in the second round of the consolation round of eight.