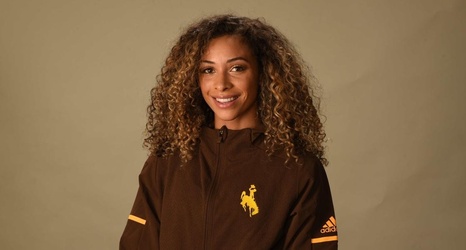 Davis, a Kelly Walsh graduate, finished 20th with a time of 11.46 seconds. LSU freshman Sha'Carri Richardson posted the fastest time of the prelims with a 10.99. Davis was schedule to compete in the long jump later Thursday.

Earlier, the women's 4x100-meter finished 23rd. The team of seniors Davis, Ja'la Henderson and Jordan Edmonds and freshman Shayla Howell finished seventh in the third heat with a time of 44.