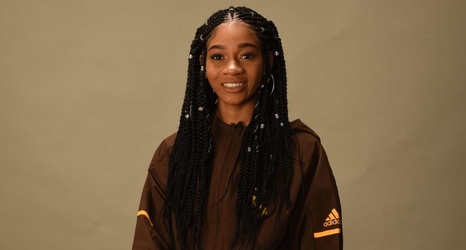 The University of Wyoming's women's track and field team put the finishing touches on an impressive weekend Saturday night at the NCAA West Preliminary in Clovis, California.

The Cowgirls' 4x100 relay team of Jerayah Davis, Ja'la Henderson, Shayla Howell and Jordan Edmonds punched its ticket to next month's NCAA Outdoor Track & Field Championships, qualifying in the No. 12 slot with a time of 44.69 seconds. Competing in the second heat, they finished in fifth place, putting them on the bubble with one heat remaining.

The Cowgirls advanced by the narrowest of margins as Illinois finished fifth in the third and final heat with a time of 44.