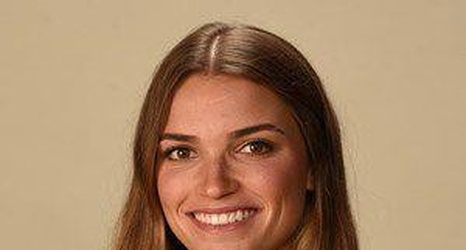 The Cowgirls (19-8, 14-2 Mountain West) are coming off sweeps of Boise State and Utah State this past weekend in Laramie. UW is trying to reach 20 wins for the fifth time under head coach Chad Callihan.

Senior libero Madi Fields enters the weekend with 1,680 career digs, which puts her just four digs shy of breaking the record of 1,683 held by Becky Stewart (2010-13).

Junior Jackie McBride was named the MW Offensive Player of the Week on Monday after she recorded 19 kills and recorded a hitting percentage of .441 over the weekend.