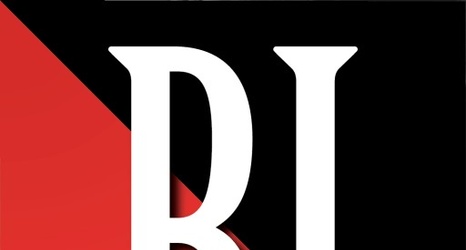 The Wyoming Cowboys would extend their winning streak with a win against the Idaho Vandals 21-16. The rushing game would be key yet again to their victory with two rushing touchdowns from running back, Trey Smith.

Wyoming received the ball to start the first quarter. With penalties on both sides of the ball, the Cowboys made their way to field goal range in their first possession, but failed to score after failed kicking attempt by Senior Cooper Rothe, his second in two games.

The Vandals made the most of their own first possession of the game, quickly taking the lead 3-0 at 5:55.