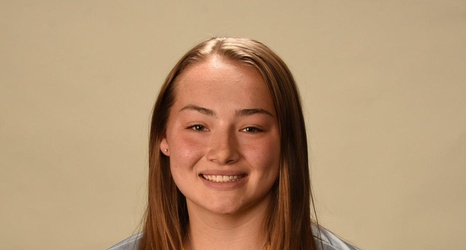 The University of Wyoming soccer team suffered its first home non-conference loss in nearly six years, losing 2-0 to Baylor on Friday at the Louis S. Madrid Sports Complex in Laramie.

Baylor (3-0-1) struck first in the 6th minute when Evan Mitchell scored on a corner kick. The Bears added their second goal in the 88th minute when Camryn Wendlandt found the back of the net.

Baylor outshot Wyoming 25-7, including had a 10-2 advantage on shots on goal. Hannah Lee played the first half in goal for the Cowgirls and made five saves while Riley Furbush had three saves in the second half.