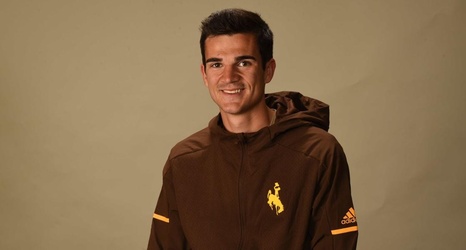 During the cross-country season Henry was the team's No. 2 finisher in helping the Cowboys return to the NCAA Championships for the first time since 1986.