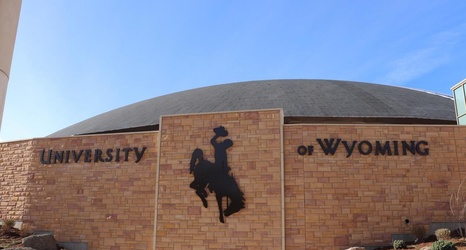 Wyoming finished with 104 points for the athletic year — 54 fewer points than the Cowboys tallied for 2017-18 when they were No. 116 in the standings. Wyoming, whose score was second-lowest in the Mountain West only to San Jose State, didn't record any points in the spring sports.

Points in 19 men's and women's sports are totaled to make up a school's final score, though Wyoming only has 15 athletic programs. Four of those must be baseball, men's and women's basketball and volleyball, but Wyoming doesn't have a baseball program.

Wyoming didn't have the same success in its major sports that it achieved last season.