In-state athletes sign letters of intent with University of Wyoming 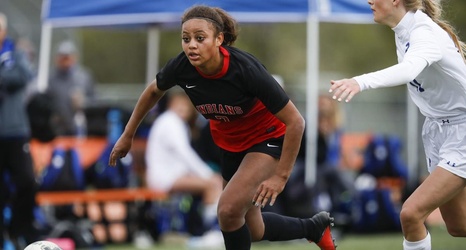 The University of Wyoming soccer and volleyball teams both added two in-state athletes during National Letter of Intent signing day on Wednesday.

Among the 10 players signed by the soccer team were Alyssa Bedard of Rock Springs and Makyleigh Howard of Cheyenne Central. The volleyball team inked five, including Corin Carruth of Kelly Walsh and Naya Shime of Riverton.