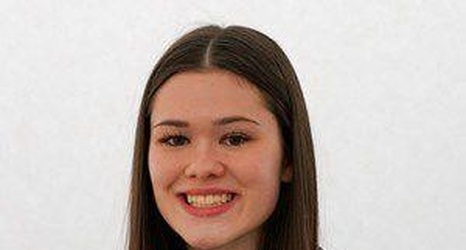 The Cowboys had four first-place finishers: Kirk Unland in the hammer with a throw of 202-11, Wyatt Moore (Star Valley) in the 100 in 10.