Cowgirls fall to UCLA in first round of NCAA tournament 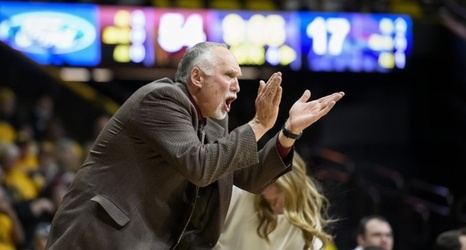 The Wyoming Cowgirls basketball team traveled to the University of Texas to take on third-seeded UCLA Bruins. Despite a heavy defensive game plan, the UW team lost 69-48.

“We responded well after a rough start,” UW head coach Gerald Mattinson said to the press after the loss. “We didn’t give in or give up and battled until the end, and that is what you want from a basketball program. I hope we learned this season to battle through adversity and end out on top.”

This game represented the second appearance of Wyoming at the NCAA tournament. The first coming back in 2008 where Wyoming fell to Pittsburgh in the first round as well.