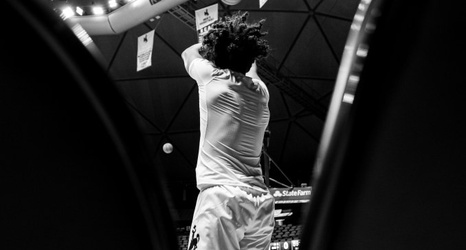 The Wyoming Men’s basketball team squared off against California State Fullerton on Wed.

The Cowboys were looking to recover from a tough road loss at South Carolina over the weekend. The Cal. State Titans came to the Arena-Auditorium hoping to get their first win of the season as they ended a three-game road trip. A win for the Titans would also snap a five-game losing streak to the Cowboys since their first meeting back in 1969.

The Cowboy’s recent loss away at South Carolina raised several questions about the Poke’s ability to perform this season.