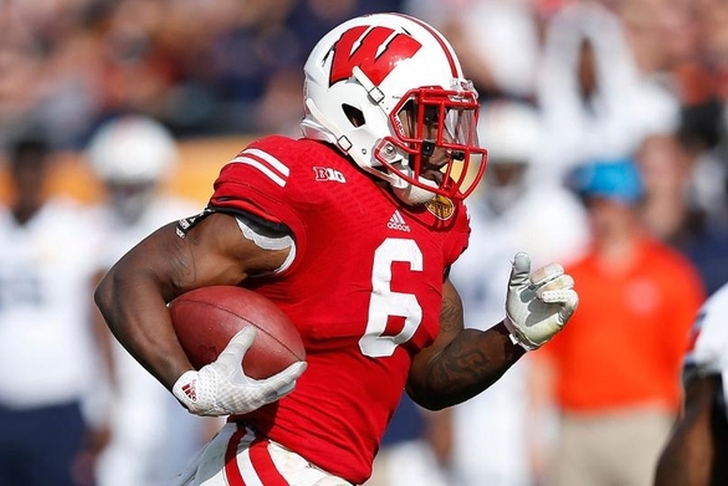 The LSU Tigers came into the season as the favorites to win the SEC - but they'll have to wait a bit longer to get their first win of the season.

LSU fell victim to the upset bug on Saturday, losing 16-14 to the Wisconsin Badgers at Lambeau Field.

After a slow-moving first half filled with turnovers and miss opportunities, Wisconsin went into the locker room with a 6-0 lead. They extended that lead to 13-0 thanks to a five-yard TD run from Corey Clement, and they appeared to be in control...until the middle of the third quarter.

Tre'Davious White reeled in an interception and returned it for a touchdown to finally put LSU on the board, and after Wisconsin fumbled on the next possession, Brandon Harris threw a 10-yard touchdown to Travin Dural to put the Tigers on top, 14-13.

The score stayed that way for 15 minutes, but then Wisconsin took the lead back with 3:47 to play thanks to a 47-yard field goal from Rafael Gaglianone, his third of the game.

LSU was looking to respond in the final minutes, but Harris threw his second interception of the game as Wisconsin sealed the victory.

Star LSU running back Leonard Fournette finished the game with 138 yards on 23 carries, along with 38 yards receiving, but did not score a touchdown.

Clement led Wisconsin with 86 yards and a touchdown on 21 carries.