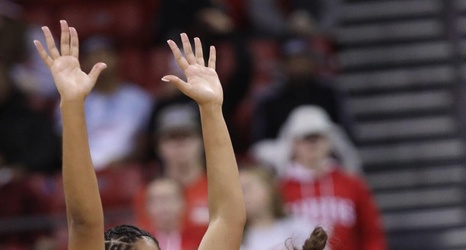 Since taking over the Wisconsin women’s basketball program, Marisa Moseley knew there was more she could draw out of Julie Pospisilova.

The second-year coach appeared to have unlocked the senior Thursday night.

Pospisilova poured in a career-high 32 points and tied the school record with eight made 3-pointers in Wisconsin’s 92-87 loss to Florida State in an ACC/Big Ten Challenge game at the Kohl Center.

The 6-foot guard scored 22 points in the second half, including five 3s in the fourth quarter, as the Badgers nearly erased a 24-point third quarter deficit in their fifth straight loss.