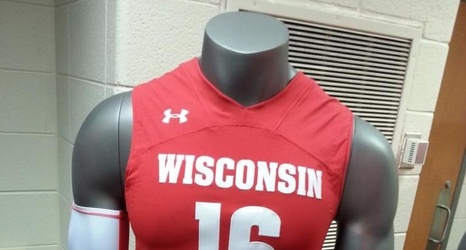 At long last, the day arrived.

The persistent whispers and questions surrounding a possible contract switch for Wisconsin Badgers athletics from Adidas to Under Armour were answered. The possibility, speculation and chance became concrete reality Friday when Wisconsin and Under Armour announced a 10-year, $96 million partnership.

"The University of Wisconsin is an institution built on the highest values of academic excellence, and we are are extremely proud to be teaming up with one of the most vibrant, distinctive and successful athletic programs in the country to help elevate the performance of all Badgers with innovative footwear and apparel," Under Armour founder and CEO Kevin Plank said.