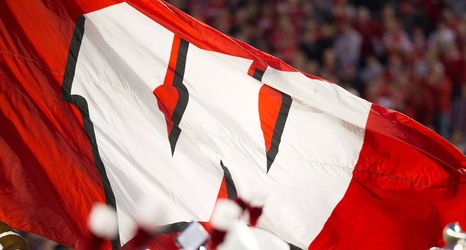 Mere hours ago, B5Q highlighted three prospects offered by the Wisconsin Badgers in the month of May. However, the coaching staff struck again on Monday with two more opportunities delivered to out-of-state recruits.

Wisconsin currently holds six verbal commitments for the class of 2020, five of which are in-state prep players. In the next month with official visits forthcoming, it should be interesting who joins projected linemen Trey Wedig, Jack Nelson, Dylan Barrett and Ben Barten, wide receiver Chimere Dike and outside linebacker Cole Dakovich as Badgers verbal pledges in this recruiting cycle.