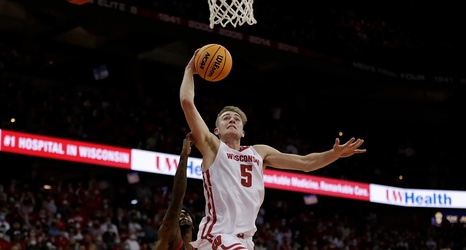 Less than 24 hours before the Wisconsin Badgers men’s basketball team is scheduled to tip-off against Nebraska, the Badgers are unsure if junior Tyler Wahl will be ready to return to the court.

Wahl, who has started all 17 games he has played in this season, suffered an ankle injury late in UW’s win over Northwestern. Although he was able to play the remainder of the game, Wahl was sidelined for the Michigan State game last Friday.