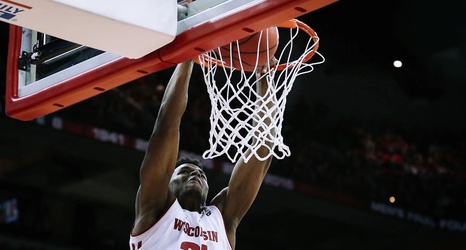 Per a press release, Iverson competed at the recent Red Bull USA Basketball 3X Nationals for The Four Friends (awwww, that’s a nice team name). He will make his USA Basketball 3x3 debut as he has been playing professionally internationally and in the NBA G League since graduating from the University of Wisconsin in 2019.