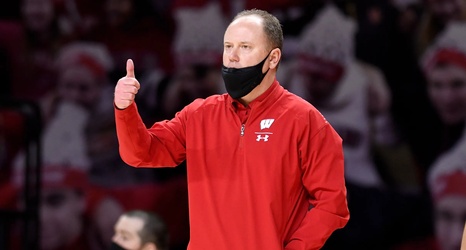 On Monday, Wisconsin Badgers men’s basketball coach Greg Gard met with local media via Zoom for the first time since practice officially started last Thursday. Below I’ve written down some of the things that Gard said and how he sees his new team shaking out this season.