Wisconsin men’s basketball: does UW have an energy problem? 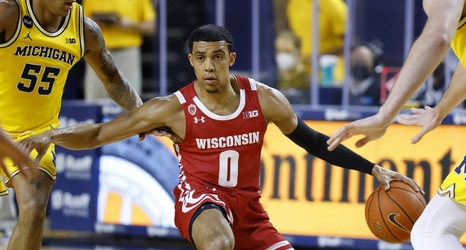 At one point, the Badgers were down 40 points and if Michigan wanted to it appeared like that could’ve been the final margin. In the middle 20 minutes of the game, the Badgers were outscored 51-9 (!!!) while UW’s largest, and only, lead of the game came at 5-4 with 17:42 to go in the first half.