Wisconsin football: UW remains unranked, but there was a lot of movement in the polls this week 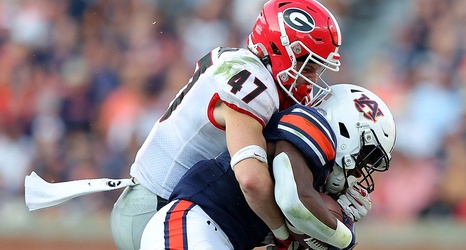 Another week of polls, another week that Wisconsin finds themselves unranked. The Badgers went on the road and took care of business, defeating Illinois 24-0 in a game that was dominated by Wisconsin’s running backs. UW racked up a whopping 391 yards on the ground led by Chez Mellusi (145 yards) and Braelon Allen (131 yards).

The Badgers may find themselves sneaking into the back-end of the polls later this year if they win out, including what would be a huge win over current No. 2 Iowa.