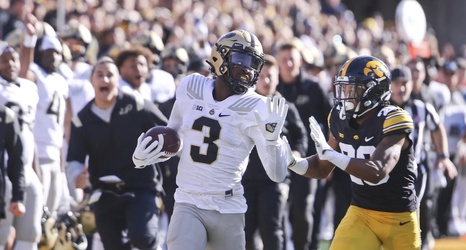 The lights were on at Camp Randall Stadium on Saturday night as the Badgers hosted Army and played one of the slowest paced games you’ll ever see. The game featured 21 TOTAL passing attempts. The Badgers came away with a 20-14 win to even their overall record at 3-3.

A win over Army doesn’t do much to impress voters, and in this week’s polls the Badgers remained unranked and received no votes.