Wisconsin Football: Jim Leonhard is staying, according to reports 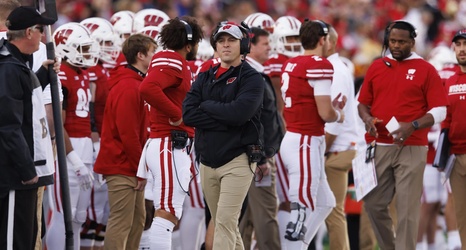 Jim Leonhard, who played four seasons at UW and has been a member of the coaching staff for seven seasons, has decided his heart remains in Madison.