Wisconsin football: how you doing...Eastern Michigan 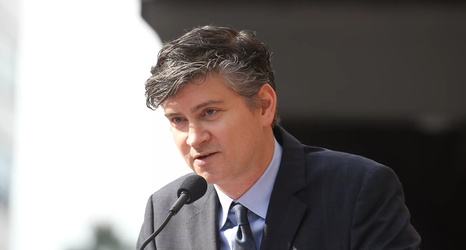 Our “how you doing” feature is back for year three! Each week we at B5Q will review how each of Wisconsin’s opponents has fared heading into their contest with the Badgers.

After falling to Penn State last weekend, the Wisconsin Badgers (0-1 overall, 0-1 B1G) will look to bounce back against the Eastern Michigan Eagles (1-0, 0-0 MAC).

Status of the offense:

While the Badgers struggled in the red zone last week against Penn State, Eastern Michigan had no such troubles against FCS opponent St.